We, here at Artistic Organics – CBD Wellness, love to share interesting facts and education on the cannabis plant.  So an article on Orgasms And Your Endocannabinoid System caught our eye!

The Endocannabinoid System (ECS) is the regulation system in your body (For more info on the ECS, take a look at this article from Leafly on how the system plays a critical role in the body.)  Like any body function, it needs stimulation.  “ECS does well with similar stimuli that create a short-term strong production of cannabinoids, like exercise”.   So, this leads to the question of : What other stimuli can cause an increase?  Would orgasms increase the body’s production of cannabinoids?  The answer is ‘yes’.  As the article states they are a ‘double-whammy’ for training the ECS.

“Sex [with orgasm] is the double-whammy for sure. It’s a triple or quadruple whammy. It involves touch. In animals, touch and social grooming are strong ways to stimulate endocannabinoid release. I think many people don’t have enough social grooming activities or physically touch each other on a daily basis, but feel better when they do.”, stated Dr Sulak, who is a premier authority on the cannabis plant.

Dr. Sulak elaborates, saying “I really want to encourage people to not feel like they need a partner to achieve the health benefits. So many people think, what am I going to do right now? Oh, I’ll either jog or maybe I’ll meditate or something. And the idea of a sexual health practice probably doesn’t even occur to most of the readers.”

As with any system in the body, repeated and often exercise is important.  Daily orgasms are suggested.  So the next time you think about taking care of your body, consider exercising your ECS!  Have fun!!

How much of a product should you take?  That is an important question, and the...

Now that the DEA’s  IFR (Interim Final Ruling) has expired… NOW WHAT?  That’s a question we’ve been... 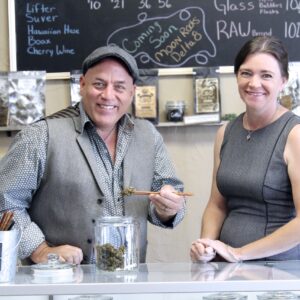 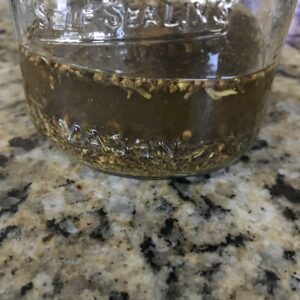 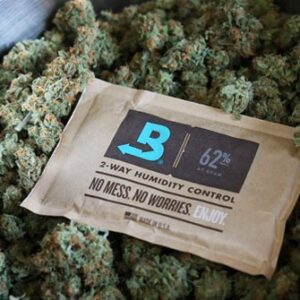 It is important to keep your flower fresh.  We searched for the best...

Please note that chocolate may melt when shipped Dismiss

You must be 21 to enter the site. By clicking 'yes' below you verify you are at least 21 years old.